My first visit to Alaska was in February for this incredible 100-mile race. Temperatures were relatively tame, in the teens, but constant snowing kept the footing much akin to soft beach sand. You get a choice of locomotion (foot, skis, or bike), which after the start, you're committed to throughout. For these conditions, bikes were the least happy and skiers smiled. Very different scene than for most races, aid stations were typically 22 miles apart. There were no roads. Ski-mobiles and dogsleds were abundant. I "ran" on foot, pulling a sled of provisions/gear (excellent way to haul loads on the snow!). Though I dropped at 66miles, it was an unforgettable arctic trek! 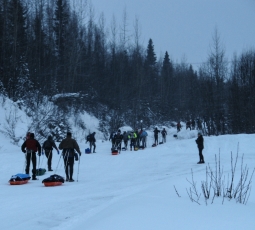 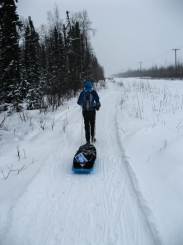 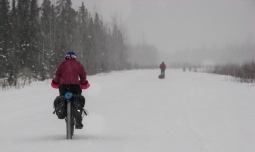 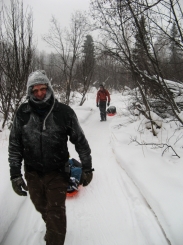 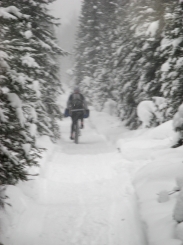 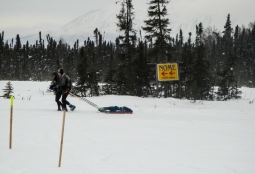 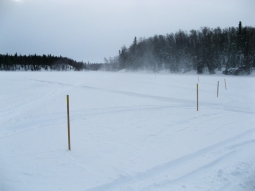 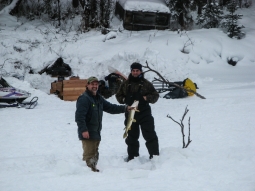 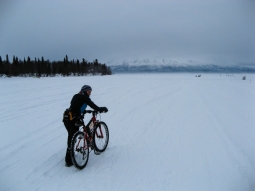 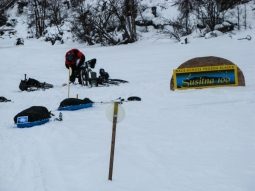 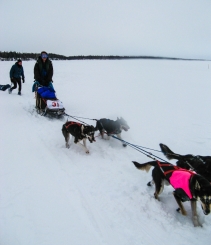 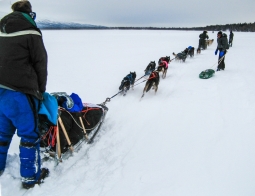 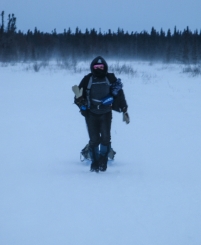 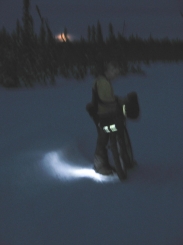 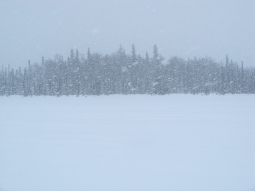 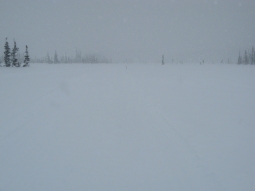 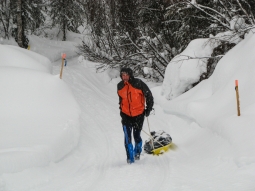 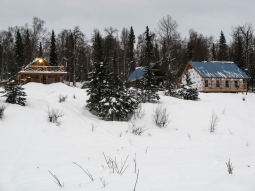 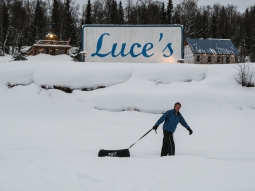 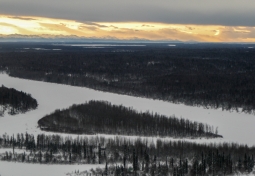 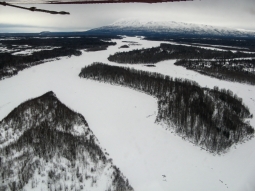 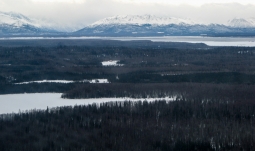